Wait Till The End! How This Fish Mates In An UNEXPECTEDLY “Artistic” Way 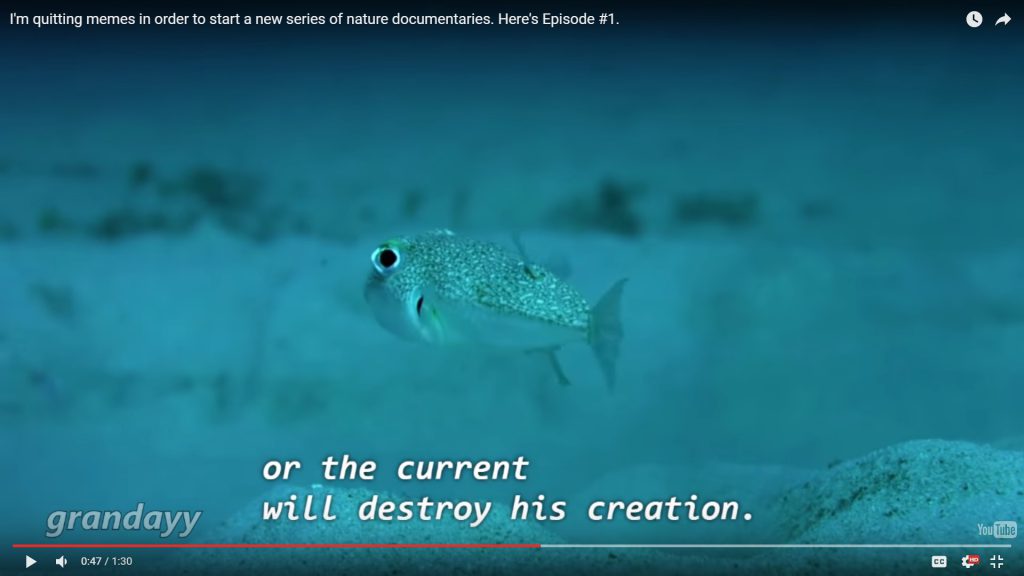 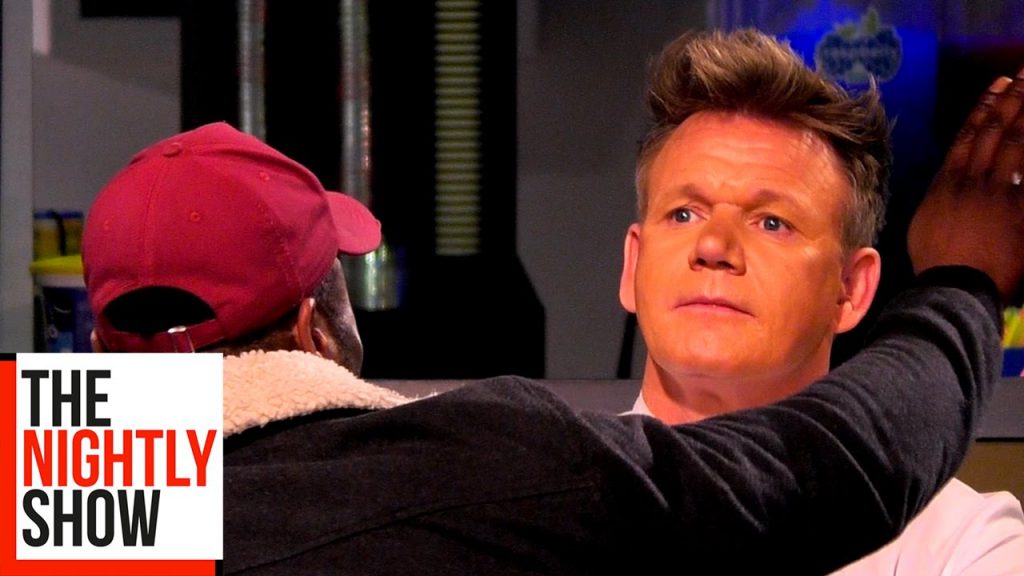 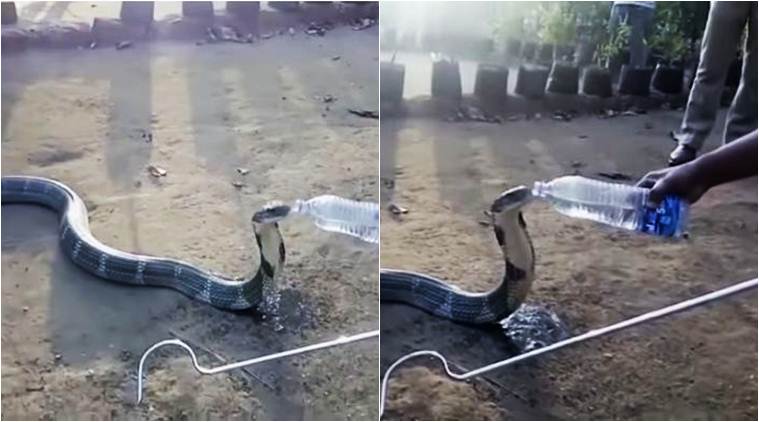 This deadly snake was so thirsty during a drought that it broke into an Indian village in a frantic search for water.

One man can be seen pouring a bottle of water over the snake’s head as it greedily laps the liquid.

The man, knowing that the situation could turn nasty at any second, holds a snake catcher so he can grab the serpent in case things kicks off.

He is assisted by his friend who holds the cobra’s tail to prevent it launching a vicious attack.

The 12ft cobra was rescued from a village in Kaiga township. Some parts of southern India have been hit by drought, making water scarce.

Wildlife officials say the drought has severely affected wild animals in the region.

So when the team of rescue workers found the cobra, the first thing they did was to offer it water.

The thirsty cobra can be seen gulping down water from the bottle. The brave rescuer also poured water over the snake’s head in an attempt to cool it down. 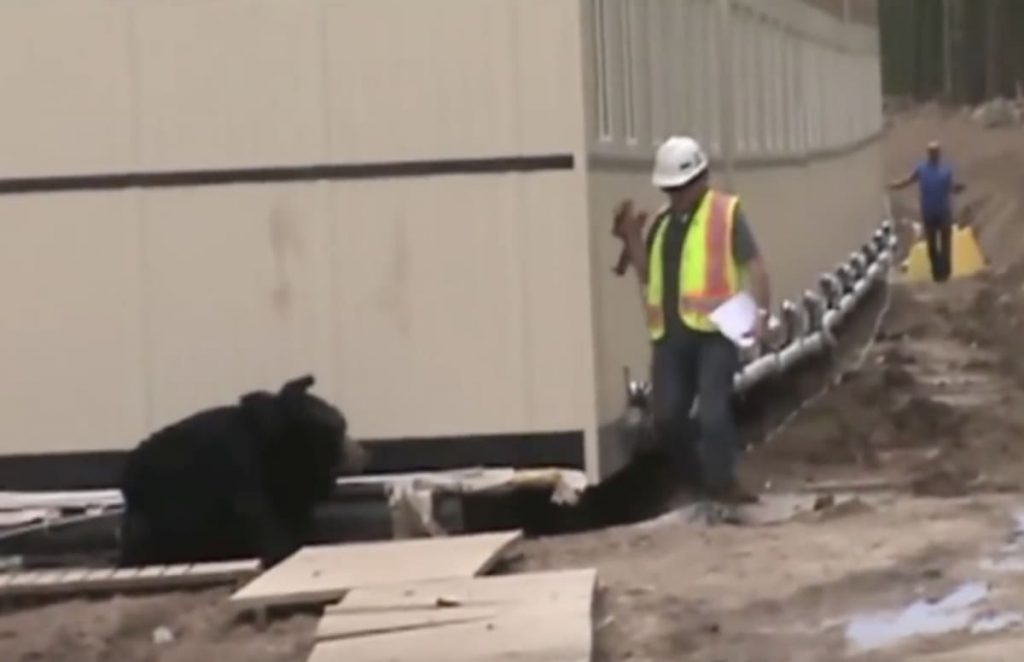 Twins supposed to be sleeping. 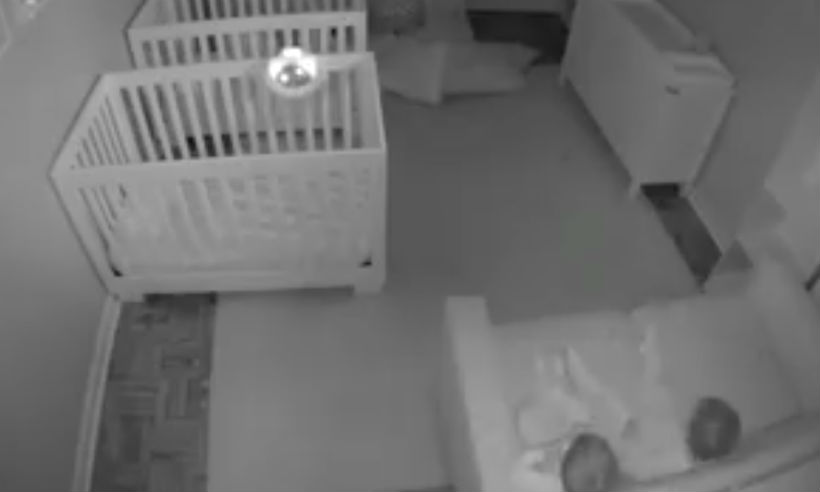 These kids were supposed to be asleep, but they hopped out of their cribs and played around their room instead. They jumped on pillow piles and had conversations on couch before their parents put them back to bed. 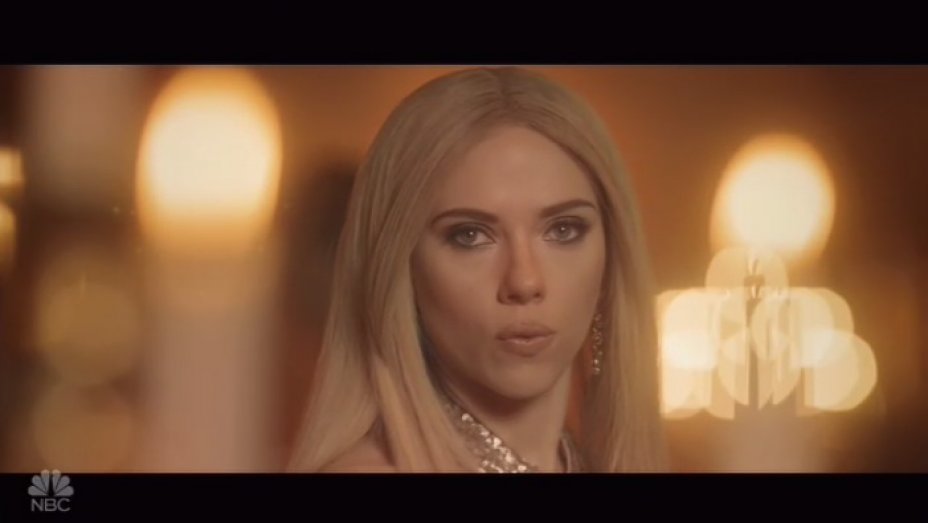 Pirates of the Caribean 5 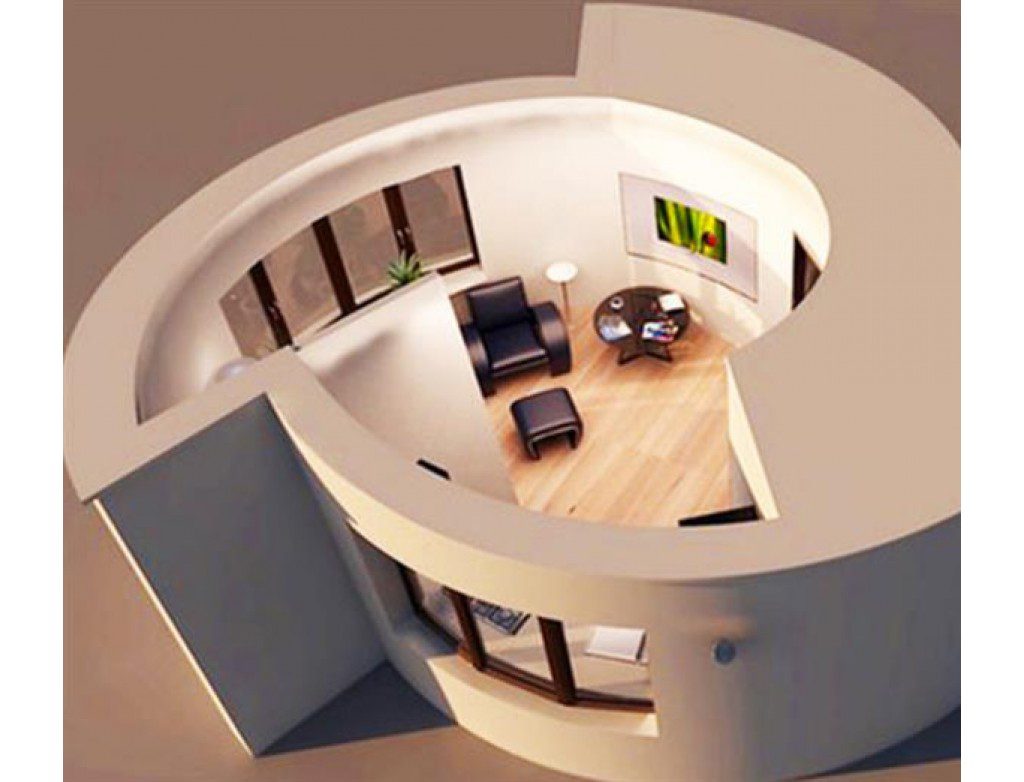 Apis Cor company has successfully finished the residential house printing project, which was announced in December 2016.The developer of the unique equipment, Apis Cor company approached the issue of building this house from all sides and invited five world renowned companies, which are known for their innovative approach, as partners: PIK Companies Group, Samsung Electronics, TechnoNICOL corporation, Bitex Reibeputz company and «Fabrika Okon» company. 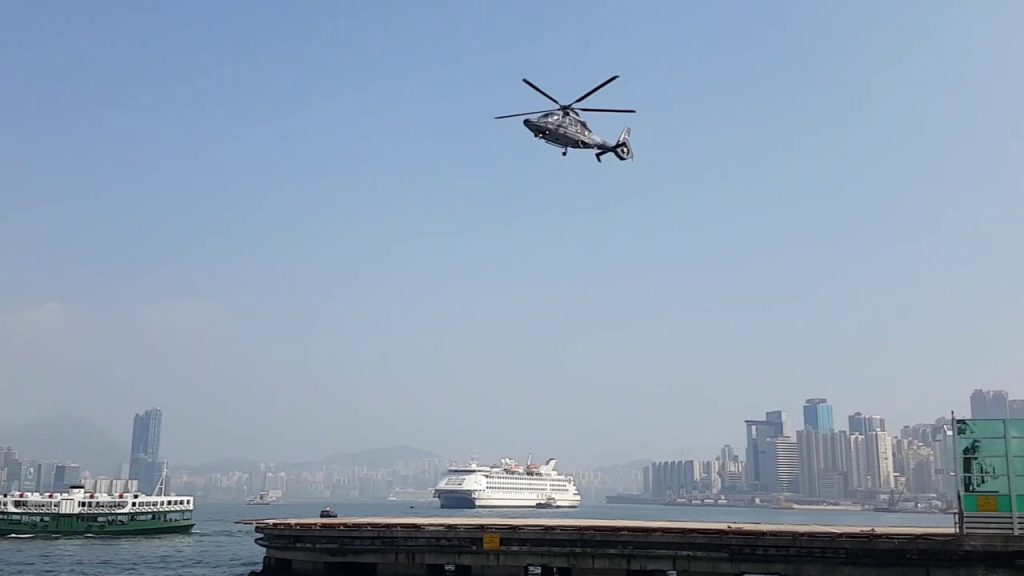 the helicopter seems to be hovering magically 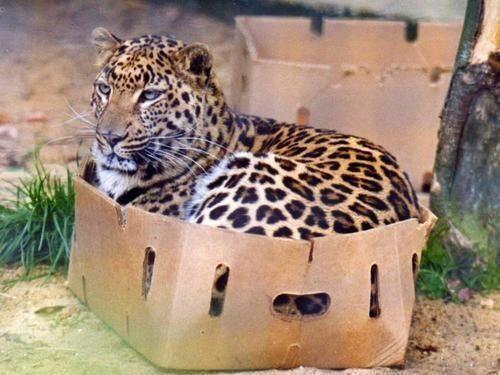